One of the things we should keep in mind when visiting a strange country is its customs since sometimes we are expected to do certain things that are implicit and that we, due to ignorance, can ignore. In the case of the tipping, we are referring to a different issue in most countries, each with different regulations and laws as far as tips are concerned, also varying based on the type of work to be rewarded since A tip for a taxi driver will probably not be the same as for a waiter.

Particularly in Canada, it happens that people like waiters who serve in restaurants have really low salaries compared to the rest of the professions, therefore they depend a lot on the tips you give them. On the other hand, it is also well seen to add a certain amount of additional money depending on the task that has been done, only in some cases, not much attention is paid to the tips, is at the discretion of the client. But if you don’t want to see yourself as a rude and impolite person you should know where and how much to stop tipping. 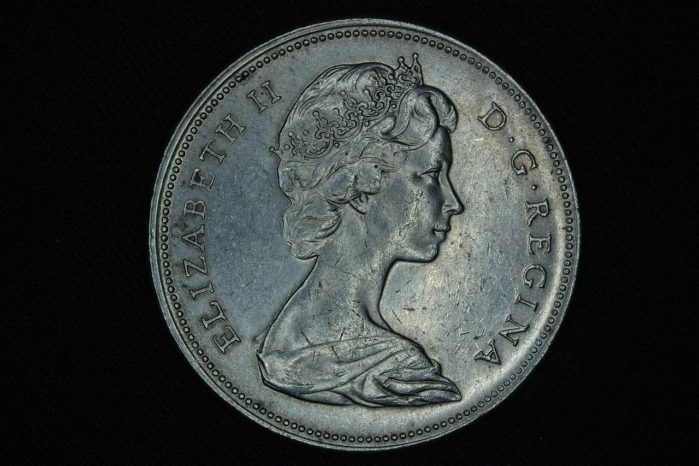 Let’s talk first about food establishments. As we have said, waiters have low salaries compared to the rest of the population and restaurants do not include the cost of the tip in the service, therefore it is well seen to leave between 15 and 20% tip depending on the quality of the service, the same in places where they sell alcohol, but in the bars there is also the modality of leaving $ 1 for each drink they serve you. In Buffets where waiters only serve water and wash dishes, it is well seen to leave 10%

READ:  What is ETA Canada?

In fast food stores, tips are not institutionalized, but if you wish you can give from a few coins up to 10%. In-home deliveries it is customary to leave 10% of the invoice that the restaurant marks, although with the mobile delivery applications that exist today, the distributors already charge for their work, even in these cases it is not bad sight tip, but it would be entirely consumer decision.

As for taxi drivers, there is no general consensus. Some people agree to give 10% of the trip price as a tip and some agree that nothing should be left. On the other hand, if it is considered polite to leave $ 1 for each suitcase in case of carrying them and that the taxi driver helps to load them.

In the beauty salons, no tip is left if the stylist is the owner of the place. If not, it is well seen to leave 10% but it is not mandatory, it is also well seen to leave $ 1 for the shampoo when you wash your hair in the same place.

Several people work in hotels, so you have to leave several tips. For example, the hotel bellman can be left $ 2 per bag. To the person who fixes the room, it is not necessary to tip but any payment in thanks will be very well received. The person who calls the taxis can receive between 1 and 0.5 $ per tip and finally, the tour guides are welcome to give them $ 2 per person.Also, many tips are at the discretion 🙂

As you have seen, not all tips are mandatory, therefore it is up to you to decide whether you want to give them or not. It is important to know that Canada is an expensive country, so planning your trip knowing the culture of tips in the country can help you save money. Also, when planning your trip take into consideration eTa Canada which is obligatory https://visa-canada.info/ 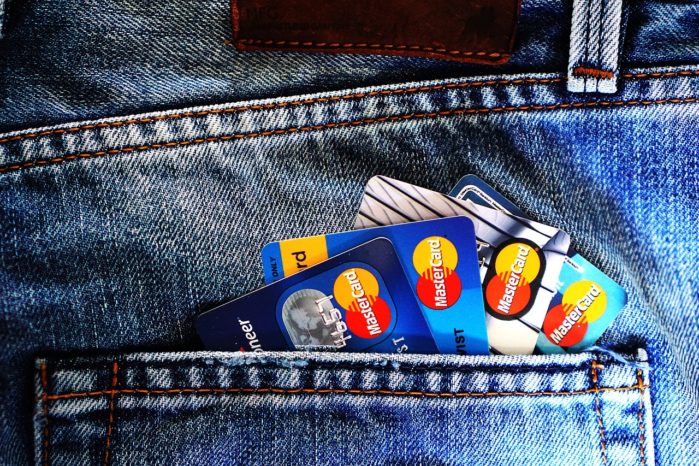