What is the drinking age in Canada ?

Adulthood is fun since you get to do pretty much whatever you like – provided it isn’t against the law. One of the things most young people look forward to about growing up is buying and drinking alcohol as they please. However, with great freedom comes great responsibility. 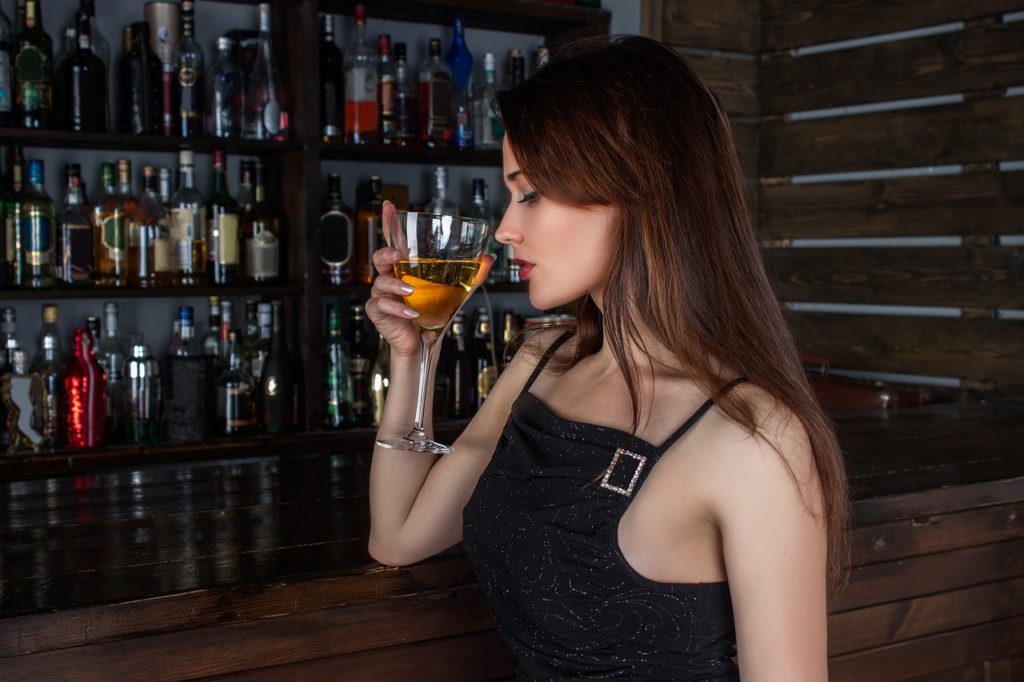 What is the drinking age in Canada ?

Canada is losing many of her youths due to binge drinking, and the statistics indicate that most of the victims of alcohol abuse are youth who have just turned 18 or 19. These are our future leaders, engineers, artists, inventors, mothers, fathers, architects, entrepreneurs or professors among others. For the sake of Canada, let’s not spoil the fun.

Therefore, apart from Manitoba, Quebec, and Alberta where the drinking age is 18 years, all territories and provinces in Canada agree that 19 years is a reasonable minimum drinking age. However, some people think that the minimum drinking age throughout the nation ought to be adjusted to 21 years owing to the alarming mortality rate of Canadian youths.

It’s as if Canadian teenagers are just waiting to turn the legal drinking age so that they drink themselves to oblivion. 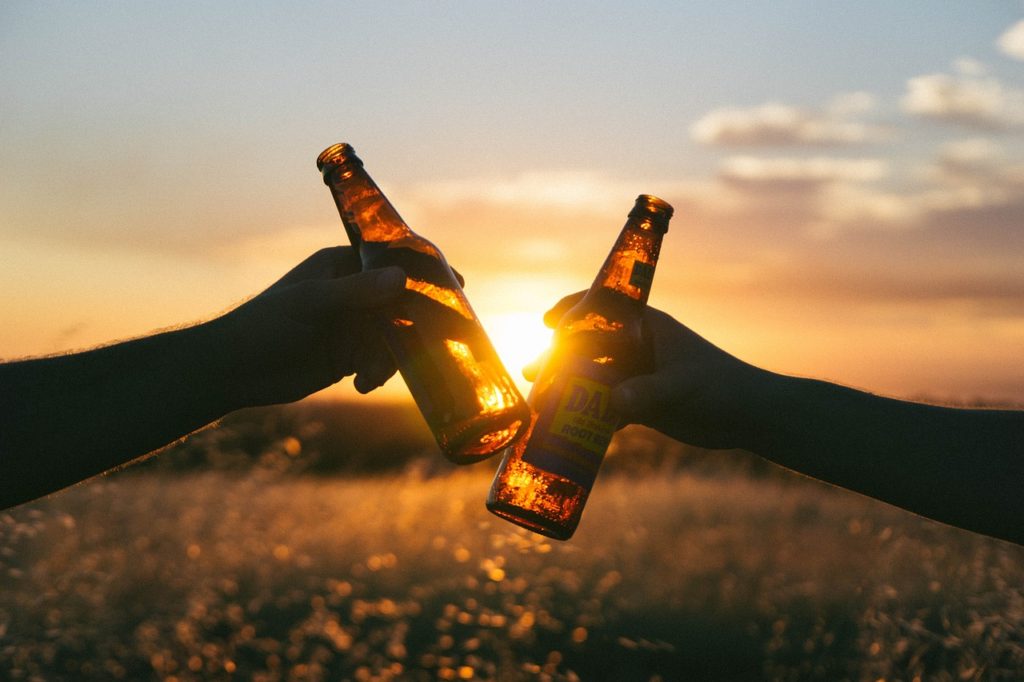 The Canadian Youth and Alcohol

Excessive consumption of alcohol is accompanied by an increased lack of good judgment. Most Canadian youths under the influence of alcohol are at the center of road accidents; consequently, many of them lose their lives. It is believed that by increasing the minimum drinking age and the legal age for purchasing alcohol to 21 years, more Canadian lives will be saved.

READ:  What is ETA Canada?

The Canadian government has taken note of this disturbing reality and has set in motion a program to educate young Canadian adults about the dangers of abusing alcohol. Another measure it has taken to try to curb this issue is increasing the taxes of high-quality alcohol; hence, making it more expensive for the average Canadian youth to purchase at leisure.

Whether the drinking age should be adjusted to 21 years or other is debatable. There is the possibility that the maturing Canadian adults may wait to get to 21 years only to still go on a drinking spree. There is only so long that you can treat someone as a child. About 80% of Canadians indulge alcohol. That percentage indicates the nation’s overall attitude toward the beverage. 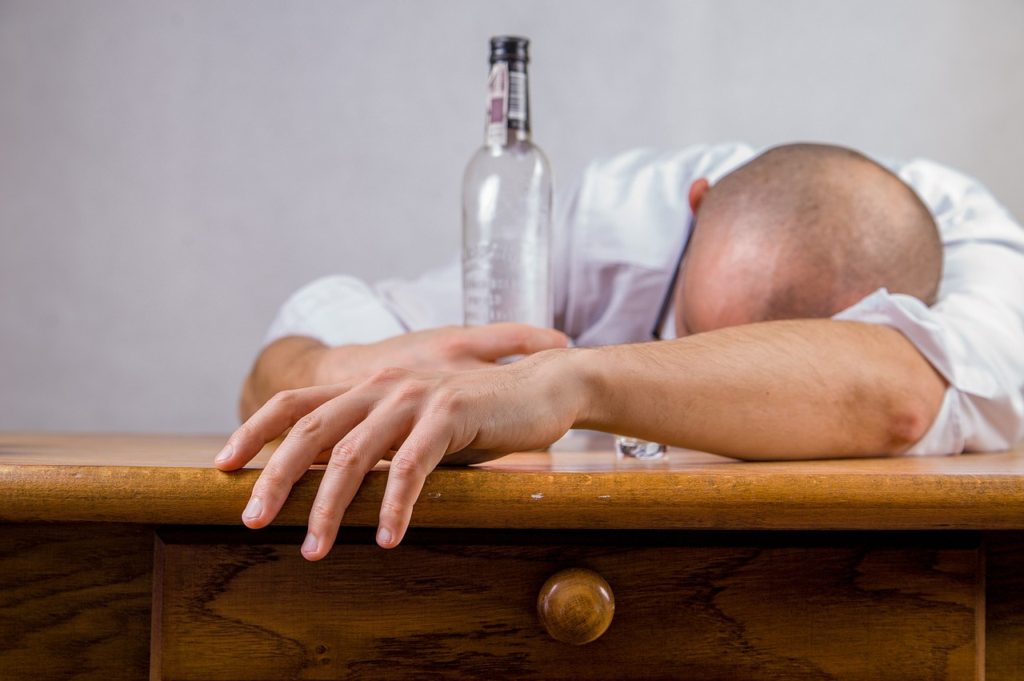 The Merits and Demerits of Alcohol

Alcohol is a beverage used to relax during one’s leisure hour, it can accompany some meals, or used as the main drink for special occasions. Nonetheless, Canadian law does not permit the drinking or selling of alcohol in public places. The Canadian youth should understand that there is a time and place for everything. More importantly, they should comprehend that too much of anything, especially alcohol, is a dangerous idea that destroys lives.

When consumed responsibly and appropriately, alcohol is fun and brings family and friends together. Be that as it may, when it is abused, alcohol breaks families and friends apart; it’s quite good at ending relationships. Canada is one of the most beautiful countries anyone can grow in. Let’s maintain its beautiful image by reinforcing responsible alcohol consumption.