There are many national parks that you can visit in Canada, below we bring you a list with the top 10 :

It stands out for being in contact with the wildest nature: a unique mix between the imposing Rocky Mountains and huge expanses of the boreal forest, with glaciers, lakes, waterfalls, and mountains, also has wildlife that includes moose, bears and caribou. 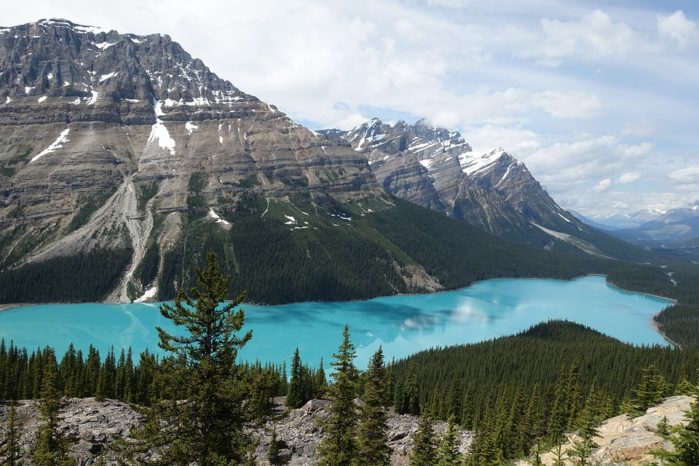 Established in 1885, Banff National Park is the oldest national park in Canada. It is located in western Alberta, next to the border with British Columbia. The park’s landscapes include beautiful lakes with transparent waters, such as Lake Louise and Moraine Lake, as well as the largest cave system in the country, Castleguard Caves. 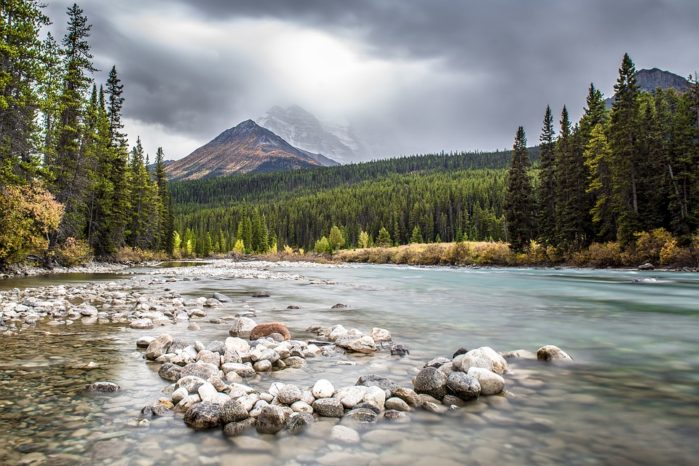 Grasslands National Park is one of two national parks found in the prairie province of Saskatchewan (the other is Prince Albert National Park). The park covers an area of ​​350 square miles and is a popular tourist destination. The park is famous for being the only park in Canada with black-tailed prairie dogs. Visitors can enjoy the beautiful meadow with herds of grazing grazes.

Founded in 1885, Yoho National Park extends its beauty along 1,300 kilometers, inhabited by 56 different species of mammals. Inside are the Wapta and Takakkaw waterfalls, the highest in the country. One of the best national parks in Canada for a good walk that will not fail to surprise 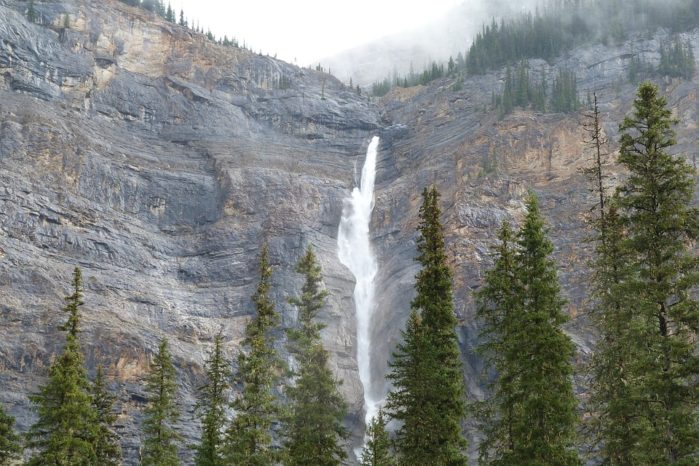 Forillon National Park is located at the tip of the Gaspé Peninsula in Quebec, covering 94 square miles. The national park was established in 1970 and is the oldest national park in Quebec. The park offers various attractions from the sea, the cliffs and the lush forests. Several hiking trails are located in the park, including the five-mile Les Graves trail that takes hikers through the forest. The park offers views of many species of animals, including spectacular views of big whales.

Located on Prince Edward Island and with a total of 22 square kilometers just in front of the Gulf of San Lorenzo, the eighth of our national parks in Canada is a compendium of dunes, beaches, forests and cliffs that enjoy such vast vegetation as animal life A highly recommended visit for nature lovers in an area that is threatened with extinction. 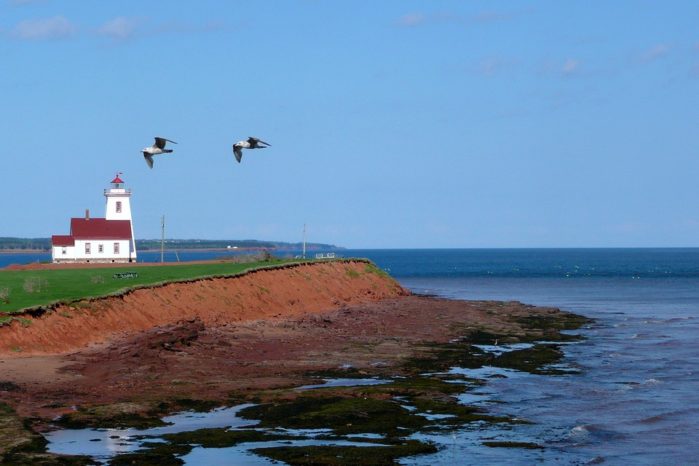 This is located in the Bay of Fundy, near the town of Alma (New Brunswick). Its 207 square kilometers include different areas: from a coastal area to about twenty waterfalls and an Acadian forest. One of its main attractions is its changing tide, which in its high version and its low version offers two completely different landscapes.

Pacific Rim National Park is the main attraction of Vancouver, one of Canada’s main cities. It is a natural wonder that crosses a dense rain forest, alternating with steep coasts of crystalline waters and fine sand and thus forming an atypical Canadian landscape

It is located in the remote province of the Northwest Territories. The falls of Virginia are probably its most characteristic image, although we assure you that you can also enjoy very rugged mountains or narrow canyons. All this with the absolute tranquility that gives the fact of being little visited.

Now that you know them, tell us, which one would you like to visit? When organizing your trip do not forget about eTA https://visa-canada.info/

READ:  How to get dual citizenship in Canada