How many provinces does Canada have?

How many provinces does Canada have?

A fairly common curiosity for those seeking information about Canada is how many provinces Canada has. The answer is that Canada has thirteen regions, of which only ten are Canadian provinces while the other three, those located in the Arctic regions, are considered only as territories.
The distinction between territories and provinces is that the provinces exercise for themselves the constitutional powers granted to them, while the territories delegate them to the Parliament of Canada. Therefore, the Ottawa Government is responsible for managing the competencies of these regions. It is not strange since the population is very scarce and the space to manage is enormous so that the territories would have very difficult to take care of all their duties alone. The three territories of northern Canada occupy about 40 percent of the country’s territory but only have 3 percent of Canada’s total population. 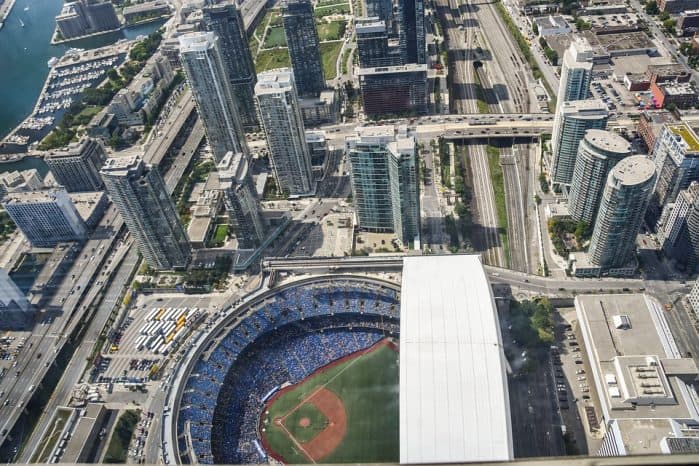 From East to West Canada, the country has the following provinces: Newfoundland and Labrador, Nova Scotia, Prince Edward Island, New Brunswick, Quebec, Ontario, Manitoba, Saskatchewan, Alberta and British Columbia. For its part, the three territories of northern Canada are Nunavut, Northwestern Territories and Yukon.
Canada is a federal state in which the different provinces have a large number of competencies and individually manage a large part of public resources. Even in the case of the French-speaking province of Quebec, it goes further and legislative autonomy reaches issues such as immigration policies or tax collection. It must also be taken into account that there are certain provinces that have been popularly grouped with common denominations. Thus, for example, Nova Scotia, Prince Edward Island, and New Brunswick are popularly known as The Maritimes and the whole of Manitoba, Saskatchewan, and Alberta is normally known as The Prairies. The most populous province in Canada is Ontario with about 13 million inhabitants, where the most populous city in Canada, Toronto, and the capital of Canada, Ottawa. Quebec follows with just under 8 million people. The least populated region is the territory of Nunavut, with just over 30,000 people. 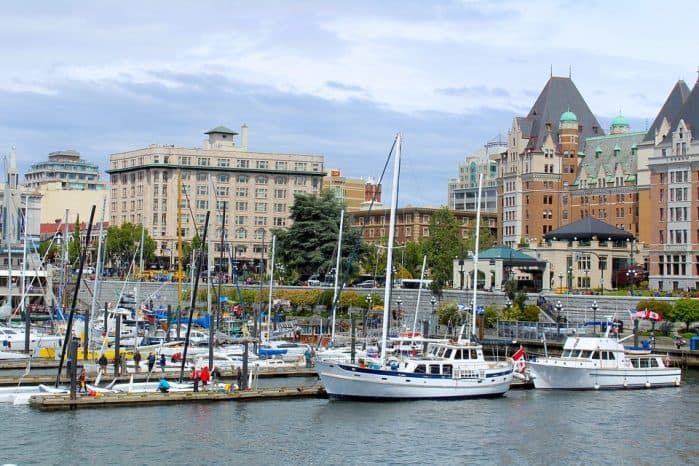 As a curiosity, five of the twenty largest administrative divisions in the World correspond to territories and provinces of Canada: Nunavut, Quebec, Northwestern Territories, Ontario, and British Columbia. All provinces in Canada have English as the official language with two exceptions, in Quebec where French is the official language, and New Brunswick, officially bilingual in English and French. In the Arctic territories and in some northern areas of several provinces there are communities with their own alphabet and languages. 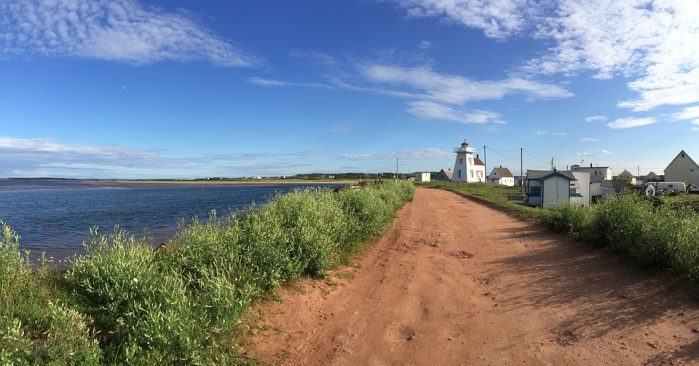 With its total of ten provinces, the Canadian territory is one of the largest in the world and the largest in the Americas. It is a beautiful territory with much to offer. Undoubtedly, one of its greatest attractions is its fusion of cultures and traditions, being able to find a varied set of nationalities and ethnicities. It is a very prosperous multicultural society.