If we talk about destinations to immigrate, it is almost impossible not to think about Canada. Its high standard of living, low poverty, professional opportunities, the good treatment of its inhabitants and the beauty of its landscapes are just a few things that we consider when choosing Canada as our immigration destination. Canada is a golden dream, but after dreaming for a while, we must put our feet on the ground and start thinking about the most important issue of immigration: money. Canada being one of the countries with the best quality of life, it is not uncommon for it to be an expensive country, but how much is it expensive? Can you really live in Canada with a minimum salary? How much money do you need to take to live in Canada? All these answers we bring you below.

One of the things we should know about Canada is that not all cities handle the same prices, not even the same wages, so the cost of living will depend a lot on where you are going. While a minimum wage in British Columbia does not reach 12 Canadian dollars, in Ontario the salary is up to 14 Canadian dollars per hour of work. These fluctuations in wage prices are also manifested in house prices, the costs of which are the most expensive of all the bills you will have to pay in Canada because, as in many other countries, real estate in Canada is expensive.

Where to live and how much does it cost

Let’s keep in mind that rents can fluctuate depending on what you want, be it a one-bedroom apartment, a room in a family house or a shared apartment. If you want to live near or far from the center, all these options should be in mind because they can make your rent more expensive or cheaper depending on what you prefer. We will take as an example Toronto and Vancouver, two major cities and the most requested. A one-bedroom apartment in Vancouver can range between $ 1300 and $ 1500 while in Toronto they can be found starting at $ 2000. That is why it is good to take the options of the rooms or the shared rents that can cost half and even less than the cost of a rental. 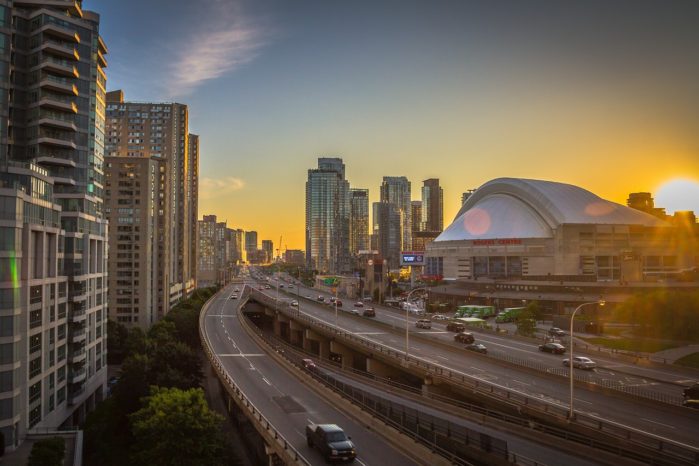 If we talk about food, a good monthly purchase in one of the chains such as No Frills, Costco, and Walmart, then it could cost $ 250 with less fluctuation per city than the rest of the services, keeping prices standards in almost the entire country. If you are used to eating a lot outside home, then you should keep in mind that prices are higher.

The internet, television, and telephone also have varying costs depending on the city. In Vancouver, the cost of the telephone could range between 15 and 60 Canadian dollars, internet and television plans start at 65 CAD. In Toronto for a phone plan is between 45 and 65 CAD. The television together with the internet starts from 60 CAD.

Finally, public transport, which in Canada works by time and not by the trip, some of the acquisitions you can make to save is to acquire one of the following DayPass passes: you can buy it at the station and it costs only CAD 12.50. It is possible to use it all day and for as many times as you wish. 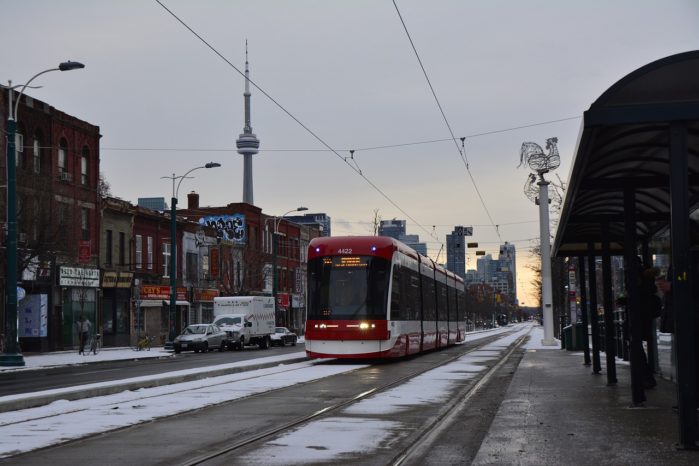 Weekly Pass: It is a pass that gives you the right to transit for a week by public transport. Currently, the value is CAD 43.75, with CAD 34.75 for the elderly and students.

Monthly Pass: This pass is valid for the whole month, that is, you can use it as many times as you want during that month and you will pay a value only.

Once you know all this information, preparing your budget to travel to Canada should make it easier. Remember that planning is the pillar for all responsible immigration and do not forget about eTa https://visa-canada.info/ 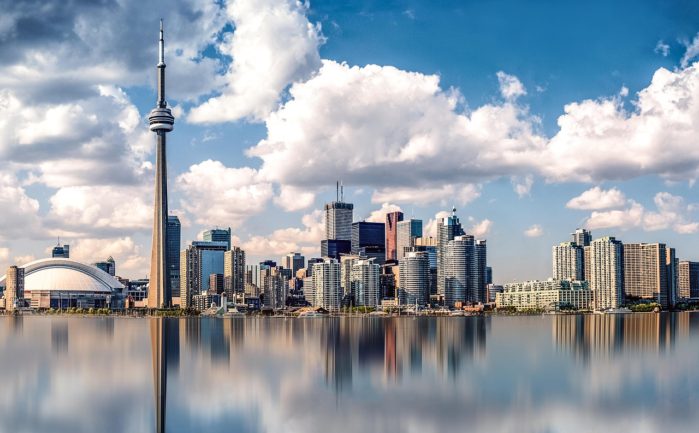 READ:  What is the drinking age in Canada ?