Best Places To Visit In Canada

Canada is a country that is located in the northernmost part of the continent of North America. This country is well known for many reasons. For starters, Canada has an abundance of pristine natural parks among its gorgeous and diverse landscape which includes stunning waterfalls, wide-open fields, tall mountains, sparkling rivers and luscious forests. One of Canada’s most popular paks is Wapusk national park near the city of Churchill. Also, Canada is known for its many feats of outstanding architectural projects. Some of these famous Canadian man-made sites include the CN Tower in the city of Toronto and the majestic Olympic village in the city of Vancouver. With all of these natural and man-made places in Canada, it’s easy to see why anyone would want to visit this beautiful country. Here are the best places to visit in Canada.

The CN tower is one of the best places to visit in Canada for many reasons. This historic landmark is located in the province of Ontario, which is located in the southern part of Canada. The CN tower is located in the heart of Ontario’s capital city which is Toronto. This building was first built in the 1970s. The CN tower is one of the 7 wonders of the modern world and stands at a whopping 553 meters in height. The initial purpose of this tower was to be a broadcasting antenna for local radio signals. There are many activities to do at the CN Tower. Some of these fun activities include standing on a glass floor from one of the CN towers many observation decks, having a Canadian sourced, 5-star meal at its 360 degrees rotating restaurant, and even taking a wild walk outside the tower’s sky-high walls by participating in the death-defying edge walk. 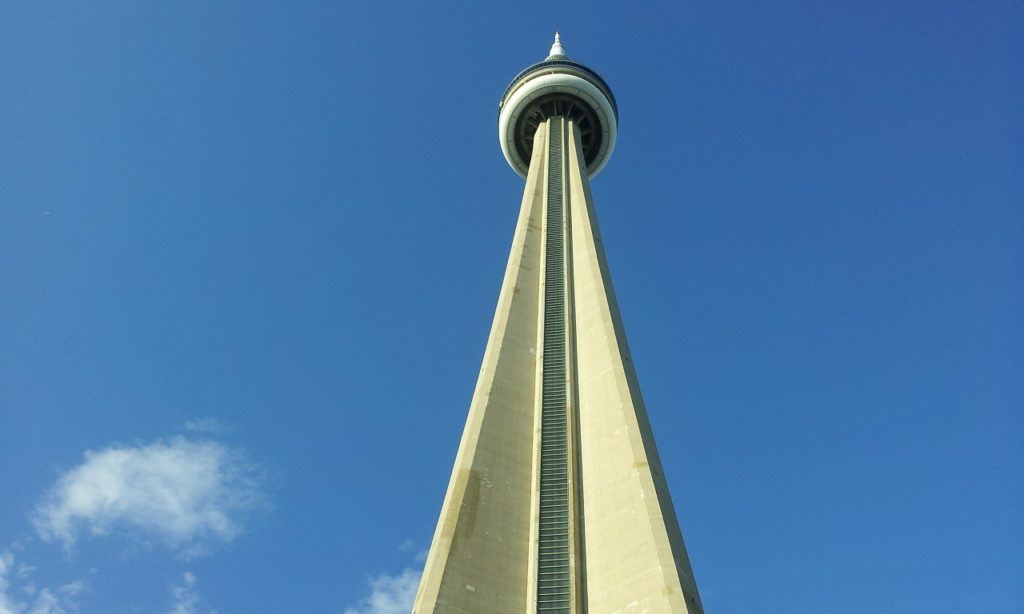 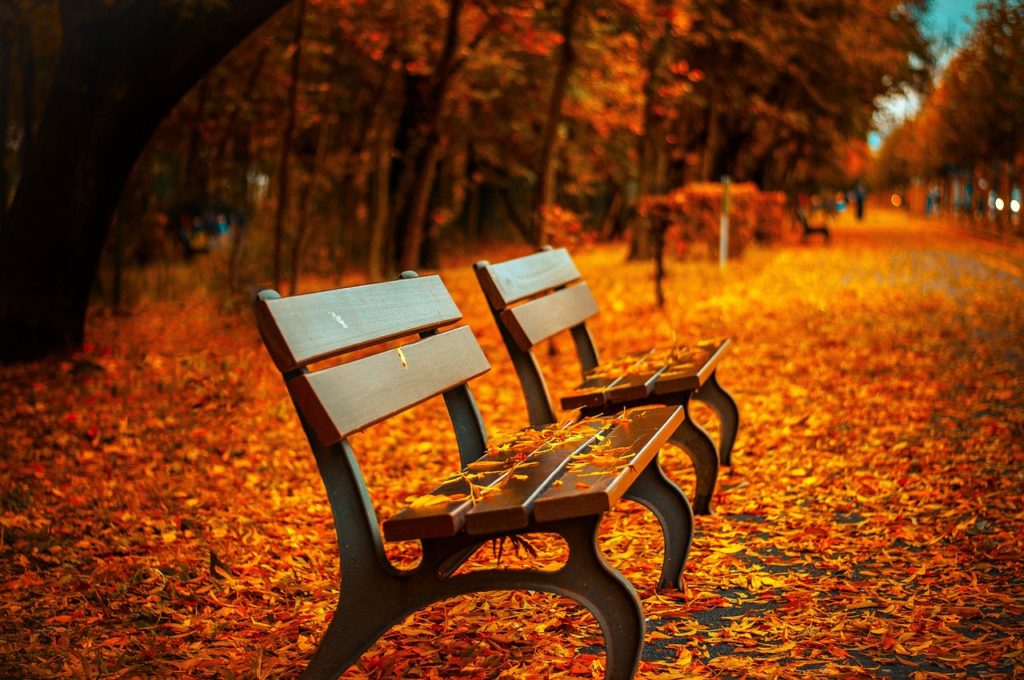 The Olympic village is one of the best places to visit in Canada for countless reasons. This Canadian social hub is located near the city of Vancouver which is the capital city of Canada’s westernmost province of British Columbia. The Olympic village was constructed for the 2010 winter Olympic games. In the Olympic village, there are many things to see and do. Such activities that you can take part in include drink local alcoholic drinks at one of the many breweries, visit the residences at Athletes village, take a stroll along the ocean by the Vancouver seawall or ride down the mountains on a skiing or snowboarding at Whistler park.